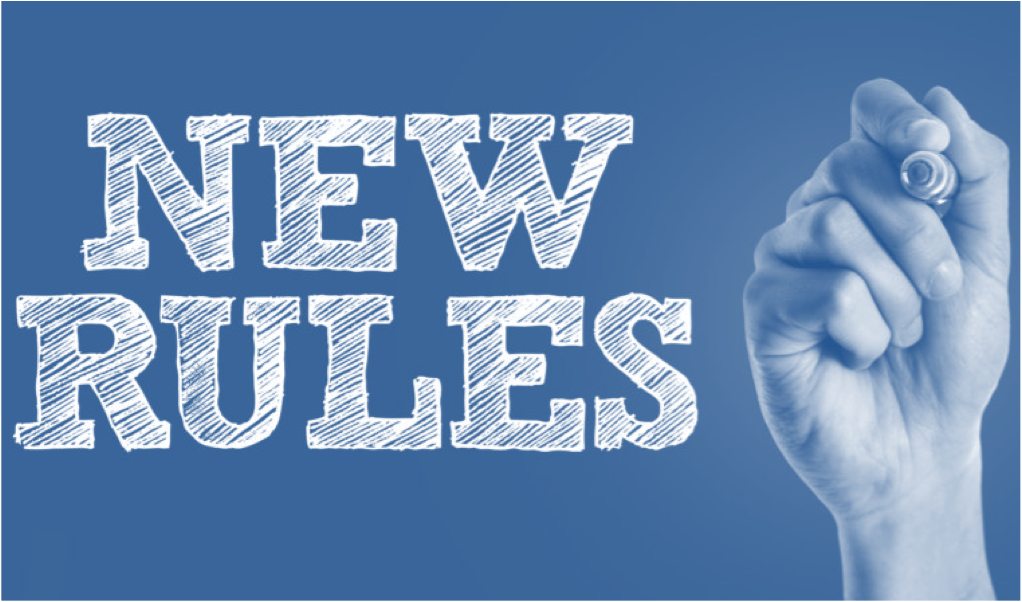 The Point: As part of our Business Advisory Service for Sales/BizDev at Tip of the Spear Ventures, we’ve encountered a number of organizations that are considering selling/merging with another organization. As such, they’re great candidates for our M&A (Mergers & Acquisitions) advisory … END_OF_DOCUMENT_TOKEN_TO_BE_REPLACED

M&A: The New Rules of Mergers and Acquisition – 5 Tips!

The Point: Considering mergers and acquisition is the general counsel of the company that has an advantage to identifying the players who will form his team in advance. Lawyers have a big role to play in M & A transactions, in which if it’s done badly it could be lower the value rather than to … END_OF_DOCUMENT_TOKEN_TO_BE_REPLACED