The Point: If you’re like most of the leaders we work with at Tip of the Spear, you’re moving forward. Sometimes you’re achieving your goals on-time/on-target, others you seem to be failing forward… Either way, you’re moving ahead! So this got us thinking… What if there was a way in which we could move forward faster after implementing a new initiative (i.e., change)? Our solution: The Post-Mortem Review. In this post we take a look at the post-mortem and how it can help you as a leader… Enjoy! 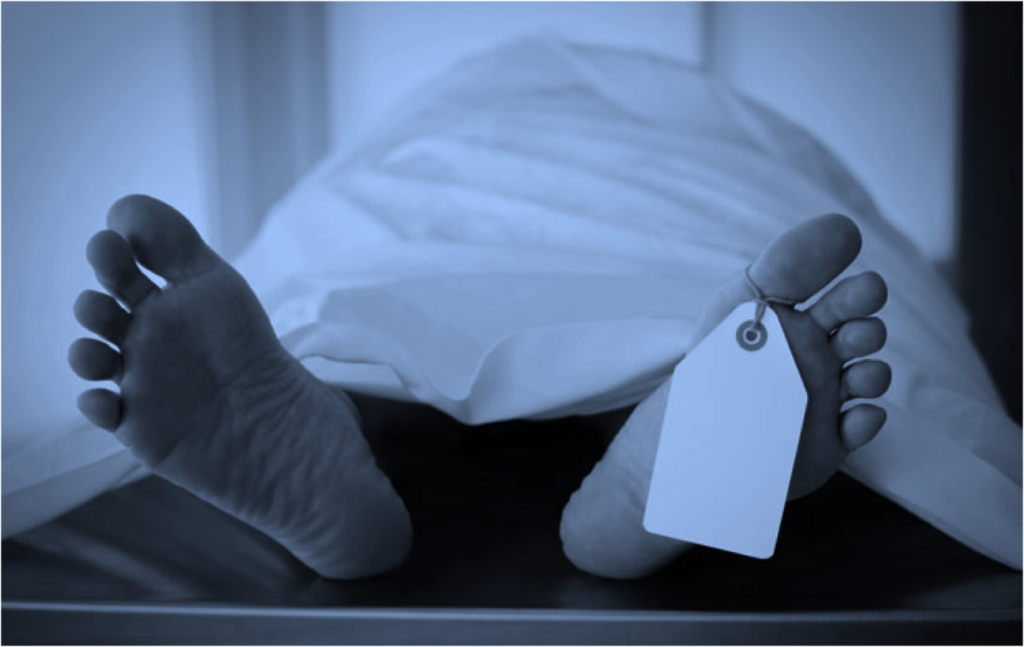 When we started with the Centered Executive Coaching initiative at Tip of the Spear, we knew that we were on to something different in the executive coaching/business consulting world. One of our executive coaching clients at the time asked why we were asking so many questions, and what the ‘metrics’ were to either support/determine baseline measurement. The reason was that we were measuring not only where we were at, but more importantly establishing goals for where we wanted to go during our initiative.

The Initiative Launch Sequence (ILS)
With the start of any new initiative, there typically is a flurry of excitement (and cause for pause if there is resistance to change). The typical Initiative Launch Sequence (ILS) consists of the following steps: Conception, Projection, Development Planning, Production. In our leadership development programs we typically set the tone that while there is much preparation needed for such launches, you not only need to establish a goal time period for when results will be achieved, but most importantly when you will begin/start the initiative! We’ve seen way too many leaders waste time prepping/planning/preparing only to never start (or start way too late!)

However, with all this in mind the real learning moment comes not only upfront, but at the end of the initiative. Something we like to call a ‘Post-Mortem Review’. This review, similar to an autopsy, attempts to identify the following:

The results from conducting Post-Mortem Reviews have allowed leadership who actively conduct such meetings is that future results are achieved faster. There is less waste (time/money), greater production, increased alignment of personnel, and better results. The leadership challenge of conducting post-mortem reviews can be greatly relieved (and that’s a relief, right!)

If you’d like to learn more about Post-Mortem Reviews, or any of the Business Advisory Services at Tip of the Spear including Centered Executive Coaching, Leadership Development, and our Communication Skills Training for Leaders offerings use the CONTACT US page of this website.